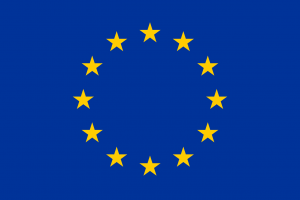 The European Parliament has moved to protect farmers’ rights and hunting as a management tool following the adoption of a joint resolution on the protection of livestock farming and large carnivores in Europe.

The resolution may lead to a change in the strictly protected status of European large carnivores, due to a request from the Parliament to implement Article 16 of the Habitats Directive.

According to the Directive, species can move to a different annex (protected status) given that there is the appropriate “technical and scientific progress.”

While there is still work to be done ahead, the news is most definitely a positive step forwards for rural stakeholders across Europe.

As part of the deliberations, MEPs also reaffirmed the importance of hunting as a management tool, with the majority of voters rejecting calls to dismiss the practice as a tool within the framework of the Habitats Directive.

Hunters have always played a critical role in managing large carnivore populations. Many have been calling in recent years for changes to the European listings of large carnivores, due to the problems they generate in numerous Member States. Wolves in particular have been subject to much discussion in this regard, due to an increase in their populations and range in Europe.

It is hoped that the joint resolution will lead to real change at both the European and national levels, with wildlife, conservation and livelihoods standing as the benefactors.

For more information, please refer to this report on the matter by the European Federation for Hunting and Conservation (FACE).