The idea to establish an international hunting organization was first brought up in 1910 at a hunting exhibition in Vienna. Professor Antonin Dyk, from the Prague University, brought up the idea again in 1926.

Finally, thanks to the French lawyer Maxime Ducrocq (President of the French St. Hubert Club) and the Hungarian Count Louis Károlyi, the idea was translated into concrete action. They organized an international conference in the small southern Slovak town of Nové Zamky in November, 1928 to discuss the idea of establishing an international hunting organization. Many of the discussions took place in the manor of Count Károlyi in Palárikovo, which currently resides in today’s Slovakia. 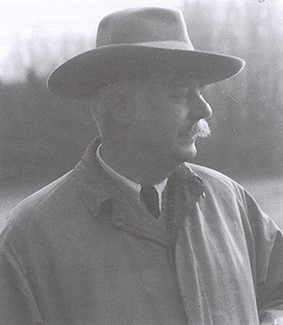 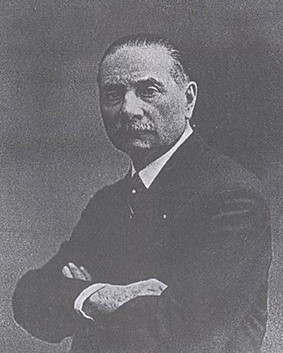 The result of the conference was the “Declaration of Nové Zamky” calling for the establishment of an international hunting council with the name “Conseil International de la Chasse,” as well as the establishment of a commission which was to work out the statutes of this organization. This was the basis for the first General Assembly, as well as the registration and founding of the CIC, which took place in Paris two years later in November, 1930.

During its more than 90 years of existence, the CIC has gained global recognition as an independent advisor in the field of wildlife conservation. In addition to its practical work in the field, it promotes the principle of sustainable use in international policy development. Throughout the years, the CIC has also branched out to advocate for other issues interconnected with wildlife conservation and sustainable use, such as supporting the needs and rights of indigenous peoples and local communities (IPLCs).

The CIC has had much success in its efforts to conserve endangered species around the world, as well as habitat conservation and argi-environmental projects. Examples of successful endeavors include the reintroduction of the Thaki Wild Horse (Equus ferus przewalskii) to Mongolia in 1993 and others such as the Saiga antelope (Saiga tatarica), the Houbara Bustard (Chlamydotis undulata) and the Peregrine Falcon (Falco peregrinus).

The recognition of falconry as an Intangible World Cultural Heritage by the United Nations Educational, Scientific and Cultural Organization (UNESCO), was also an initiative started by the CIC.