Since 2 March, 2022 the CIC has been working to support humanitarian efforts to assist those impacted by the conflict in Ukraine.

Below is a summary of some of our notable activities in recent months. Please donate using the button below so that we can continue helping those in need in these difficult times.

Medical Supplies to be Transported into Ukraine 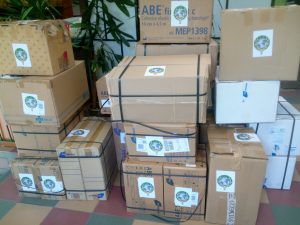 Using CIC donations, around €3,000 worth of medical equipment was purchased and is due to be transported directly into Ukraine.

The equipment includes latex gloves, bandages, catheters, sponges, cloths and more, all of which will assist doctors and medical professionals in providing assistance to those affected by the ongoing crisis.

In addition to this, Christopher Kowalewski – a CIC Member from Poland who has been coordinating efforts to assist refugees in his country – was able to provide additional medicine and blankets to the shipment.

In part, the supplies will be used at a hospital in Ivano-Frankivsk; the rest will be moved to the eastern part of Ukraine. 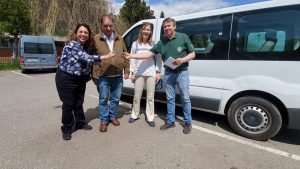 After putting out a notice to our friends and members on the need for a nine seater minibus at the Hungarian border town of Záhony to assist Ukrainian refugees, we are happy to say our calls were answered.

The purchase of the vehicle, costing a total of €8,000, was in part funded through CIC donations, with the CIC contribution amounting to €3,000.

In addition, a number of non-members contributed towards the acquisition. In this regard, we extend our thanks to Helene von Hodenberg, Engel and Völkers Erlangen, Gärtnerei Hohn, as well as Steinberg HKC AG (through which the minibus was officially purchased).

Adriane Möhl and Adriana Moreno, two other individuals sourced through the CIC network, assisted the effort by driving the minibus directly from Switzerland to Záhony.

The bus will be used for the transport of refugees to accommodation sites, as well as to the city of Budapest. It will also be utilised when moving goods to and from refugee support stations within Záhony. 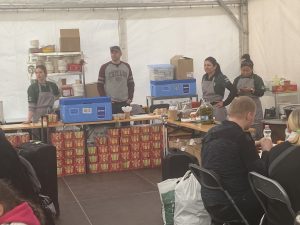 In addition, the CIC food distribution stand in Záhony – which has been operational since 7 March, 2022 – continues to serve hot food to refugees.

Around 60-90 litres of soup is cooked and distributed on a daily basis. Once again, we extend our thanks to the Diana Club of Hungary and other dedicated volunteers for their assistance in keeping the station running every day.

Power Generators Put to Good Use in Ukraine 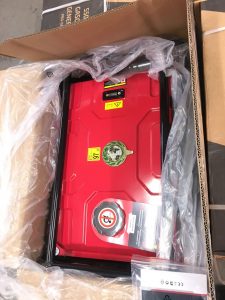 At the end of March, we informed you of six 5,500-watt generators which were purchased using CIC donations and sent directly into Ukraine.

Here is an update on how they have been used over the past few weeks.

Up until now, the generators were in Kiev, however, they have now been moved to other areas.

Some of them were sent for use at a hospital in Kharkiv, while the rest were transported to newly liberated areas that have limited or no access to infrastructure such as electricity and water.

We would like to extend our thanks to the many Ukrainian volunteers that came forward, without whom the transport of these generators to critical areas would not be possible. 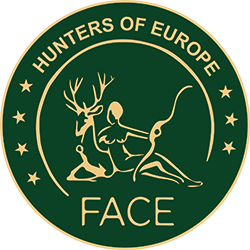