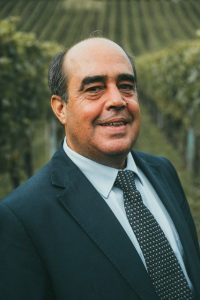 We are delighted to announce that Sebastian Winkler – a German, Mexican, French, and Swiss national who grew up in Africa – has joined the CIC as the new Deputy Director General.

The news comes following the decision of the outgoing Deputy Director General, Mark Ryan, to step down from the position after a tenure of three and a half years. We thank him for his years of service, and wish him well on his future ventures in New Zealand.

Sebastian Winkler has over 20 years of experience as a broker across the United Nations, numerous governments, private industry and the NGO sector. Throughout his career, he has worked with organisations and conventions that are closely associated with the activities of the CIC, including IUCN and UNEP.

In addition, Sebastian is keenly attuned to hunting and sustainable use issues, with his first exposure to hunting coming at the age of eight after going on a hunting trip with the Baka Pygmies in Cameroon.

This appointment would also not be his first exposure to the CIC. In 2017, he was in attendance at the 64th General Assembly in Montreux, where he moderated the panel discussion, “What’s your problem with hunting?” 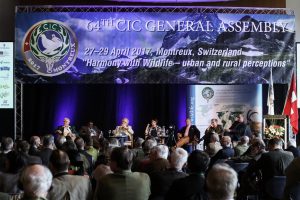 The CIC warmly welcomes Sebastian to the team. We are excited to see where this new direction leads for the CIC and its international membership.