The International Council for Game and Wildlife Conservation (CIC) is a politically independent, international advisory body which aims to preserve wild game and hunting. To achieve this goal, the CIC is promoting the sustainable use of wildlife resources.

To promote and support the conservation of wildlife and related landscapes, local communities, and traditions through sustainable use including hunting.

A world where wildlife is valued and conserved as part of nature for the benefit of humanity. 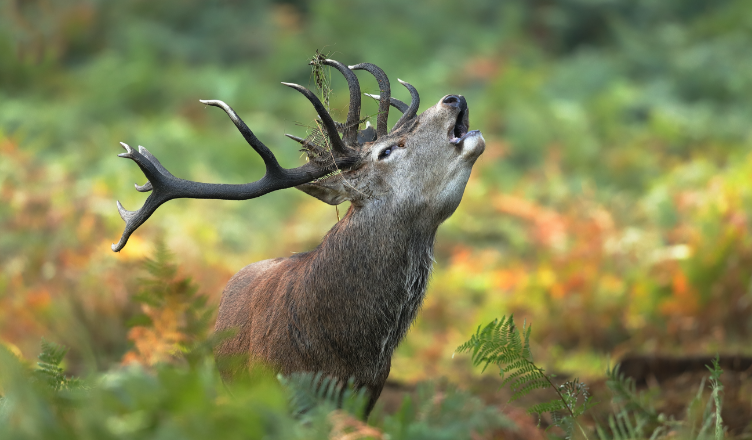 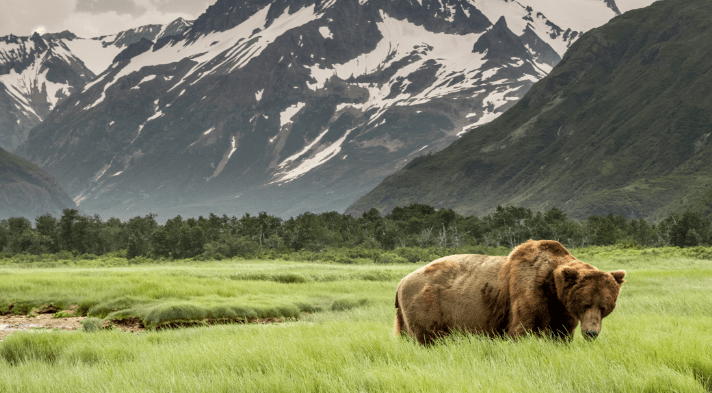 The CIC promises to…. 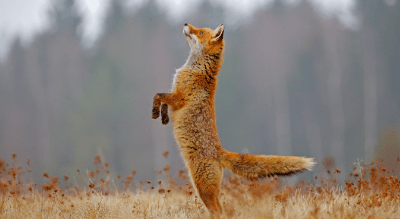 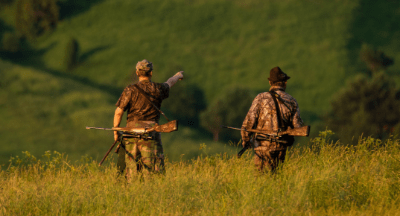 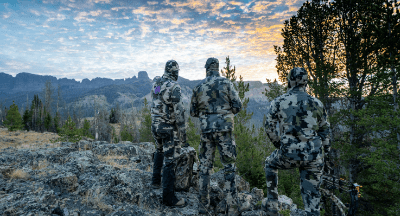 The CIC is a non-profit organization, recognized by the Austrian Government as an international non-governmental organisation. Since 2003, the CIC has its legal seat in Vienna, where it operates its central office. An Administrative Office of the organization has, since 1999, been in Budakeszi, Hungary.

The CIC carries out cross-border cooperation in the form of joint conservation projects, symposia and other wildlife related activities including at a regional level. Currently such Coordination Fora exist in the Nordic Countries, the Mediterranean and Central and Eastern Europe. 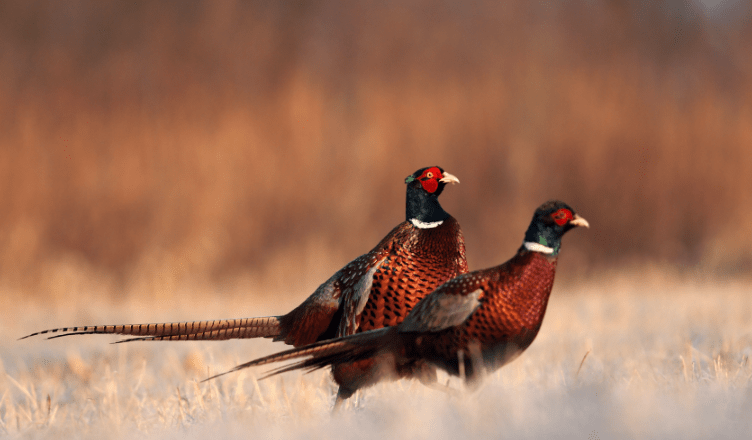 The CIC and Hungary

Hungary became a State Member of the CIC in 1966, and was the first country to do so from the “Eastern Block”. A few years later, the CIC played a crucial role in the preparations of the 1971 World Hunting Exhibition in Budapest as the patron of the event. Pál Vallus, who was Vice-President of the CIC at the time (he later went on to become President) was a member of the board of the exhibition. The General Assembly of the CIC was also held in Budapest in 1970. By contributing and being involved in the preparations of this event, the CIC drew the attention of hunters worldwide.

After the political changes in Hungary that occurred in 1989, one the most important events for the world of hunting was the invitation for the CIC to establish an Administrative Office in Budakeszi, Hungary. The establishment happened in 1999, and represented a great success for Hungary in terms of hunting diplomacy.

In 2012, the Hungarian Government granted the CIC, its institutions in Hungary and leading office holders, the diplomatic privileges and immunities of the United Nations through the 2012/LII. Decree according to the convention of New York on 13 February 1946. 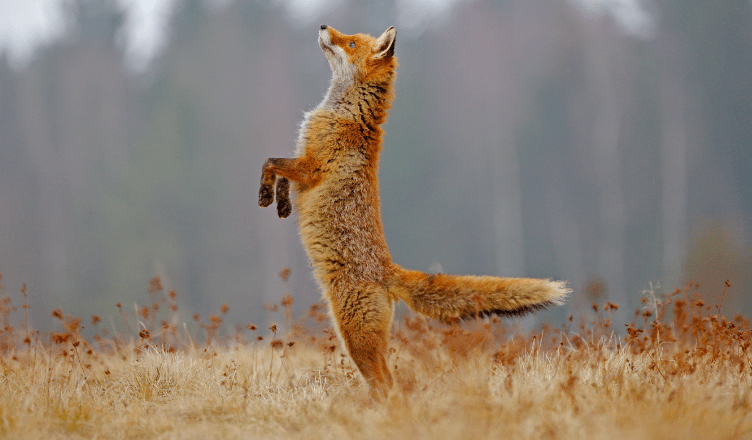