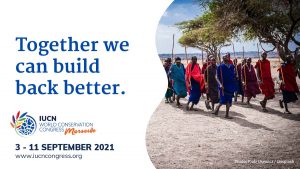 The IUCN (International Union for Conservation of Nature) kicked off its World Conservation Congress (WCC) in Marseille, France on 3 September, 2021.

Held once every four years, the WCC brings together leaders and decision-makers from government, civil society, indigenous peoples, business, and academia, with the goal of conserving the environment and harnessing the solutions nature offers to global challenges.

As an IUCN Member, the CIC is in attendance at the WCC and has been taking part in different sessions. At the Members Assembly, which starts on the 8th of September, the CIC will also be voting on motions that guide IUCN’s work over the next few years. The CIC wants to ensure that there are positive outcomes going forward for sustainable use, as well as other key issues such as those relating to sustainable wildlife management, wildlife trade, indigenous peoples and more. 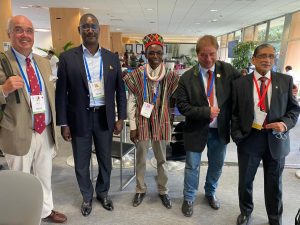 Presentations were given by members from of the Community Leaders Network (CLN), a collaborative grouping of rural representatives from Angola, Botswana, Malawi, Mozambique, Namibia, South Africa, Tanzania, Zambia and Zimbabwe.

Notably, CLN member Maxi Pia Louis from Namibia, who is also the Director of NACSO (the Namibian Association of CBNRM Support Organisations), spoke about the need to commend communities coexisting with wildlife for living with, and saving, dangerous and iconic wildlife species.

She also brought attention to the community conservation successes we have seen in the SADC (Southern African Development Community) region, particularly in conserving 60% of the remaining Savannah elephants, and 90% of remaining white and black rhinoceros. In addition, she highlighted the anti-poaching efforts we have seen from communities, with Luangwa national park succeeding in going a year without poaching due to the involvement of communities.

Holly Dublin, SULi Steering Committee member, talked about poaching crises, and the subsequent efforts and funds that focused on law enforcement and the reduction of demand for wildlife, rather than focusing on community engagement. To combat this, she introduced the “First Line of Defence” (FLoD) initiative, which looks to improve the design and effectiveness of projects intended to tackle illegal wildlife trade.

The Sustainable Wildlife Management (SWM) Programme hosted a session as a way to introduce participants to the Programme and its work on wildlife uses, as well as to present its flagship achievements and innovations.

The SWM Programme is an international initiative that aims to improve wildlife conservation and food security. To achieve this, they develop new approaches to conserve wild animals and protect ecosystems, whilst at the same time improving the livelihoods of indigenous peoples and rural communities who depend on these resources in a number of countries including Democratic Republic of Congo, Gabon, Guyana, Madagascar, Papua New Guinea, Congo and many others.

During the session, speakers stressed the importance of Free, Prior and Informed Consent (FPIC) when working with indigenous peoples and local communities (IPLCs), which stipulates that they should be able to negotiate the terms of any potential projects that they will be involved with, as well as decline to participate in such projects, even after an initial agreement has been made.

Speakers also talked about the role that COVID-19 had on the work of the SWM Programme. While the Programme was initially only focused on wildlife management, in the wake of pandemic they came to the realisation they had the expertise to work on health issues as well, which resulted in them expanding the scope of their work.

TRAFFIC organised another event relevant to sustainable use: Building Back Better: Expert Solutions For Addressing Wildlife Trade Challenges. It showcased a selection of approaches to address the over-exploitation of species.

The need to build and implement standards and certification schemes that support sustainable trade and engage businesses was also stressed, with such schemes incentivising sustainable trade in a ground-up approach.

Finally, the session highlighted the need to change behaviours for the benefit of conservation, an approach which brings the innate connection between wildlife trade and conservation issues to the forefront when creating solutions to wildlife trade issues. 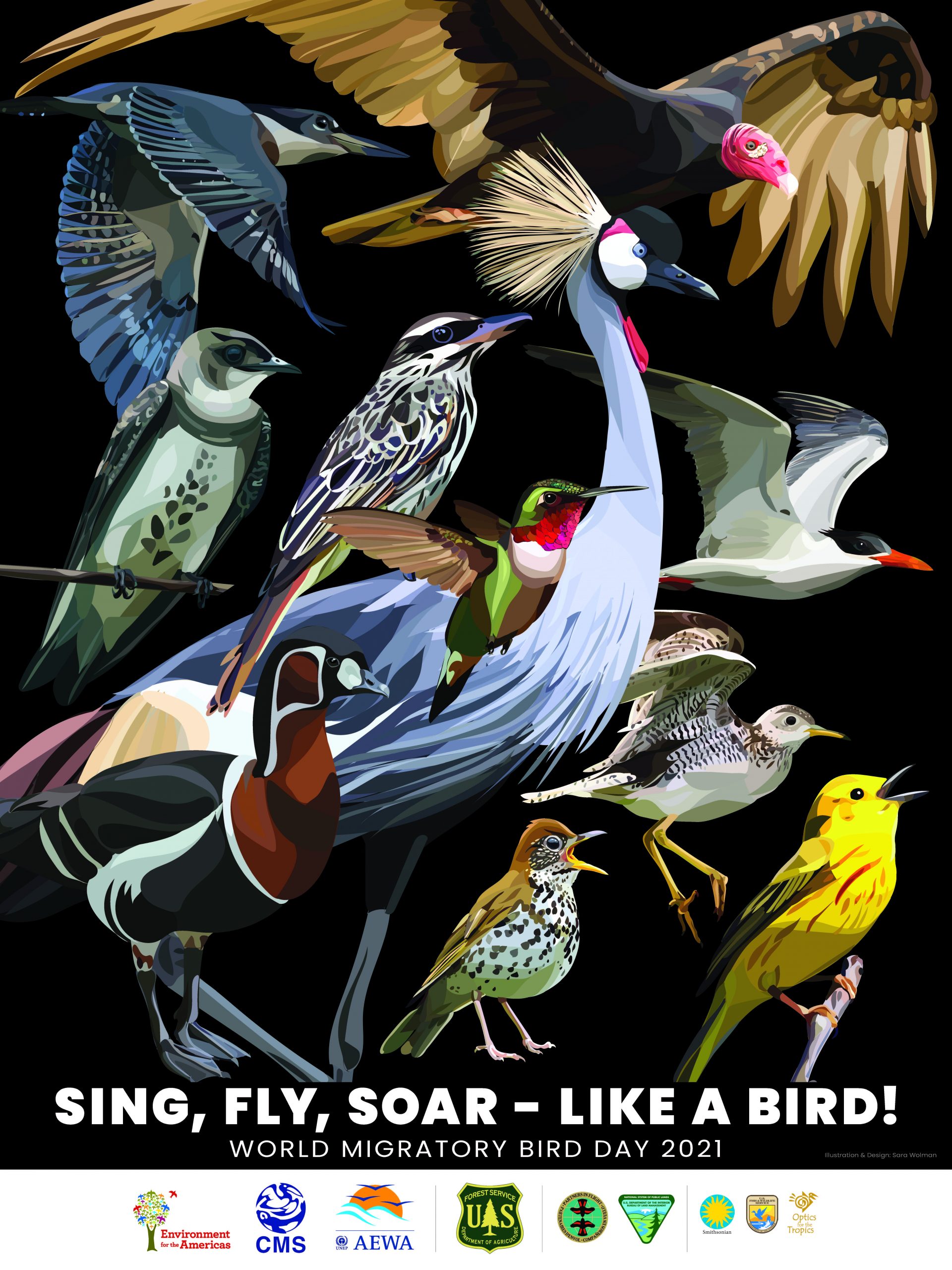