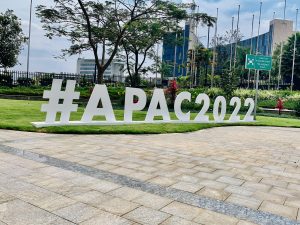 Indigenous peoples and local communities (IPLCs) will be playing a bigger role in conservation decisions following the adoption of the Kigali Call to Action for People and Nature by the over 2,400 delegates in attendance at IUCN APAC 2022, among whom were representatives of government and civil society.

As an official co-sponsor, the CIC helped to ensure a strong participation of IPLCs at the event, which far too often are not heard in such international policy processes.

The inaugural IUCN APAC was a landmark event on the future of conservation in Africa, with Congress participants assessing the current role of African protected areas for development and conservation. In attendance were governments, African regional bodies, NGOs, national and international experts and organisations, academia, the private sector and more.

Among the recommendations mentioned in the Kigali Call to Action were some long awaited recognitions of IPLCs, specifically calls for their knowledge and practices to be included in conservation actions, better recognition of their rights, and mechanisms for their voices to be heard.

When discussing the inclusion of IPLCs in conservation activities going forward, governments, civil society and private actors were among the stakeholders that were referenced, thereby calling upon international bodies such as the IUCN, CITES and CBD to take greater account of IPLCs in their decisions and policy-making.

As a supporter of conservation through sustainable use, the CIC is well aware that the best examples of successful conservation come from countries that use regulated hunting – in conjunction with IPLC knowledge and actions – as part of their conservation strategy.

A number of key figures in the world of conservation spoke on the deliberations that took place in Kigali, as well as their implications for the future of environmental decision-making. 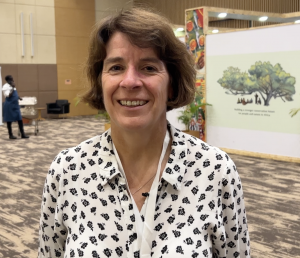 Dr. Dilys Roe, Chair of the IUCN Sustainable Use and Income Generation Expert Group (SULi), highlighted the role that sustainable use had in the discussions at APAC.

“At APAC, it was clear that sustainable use will play a key role in the management of protected areas in Africa. Photo tourism and hunting already provide the lion’s share of their funding and will continue to do so in the future.” 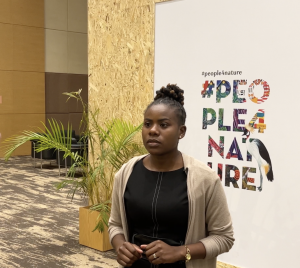 Providing a perspective from the local community side was Zambian conservationist Bupe Banda, representing the Community Leaders Network (CLN), a coalition of local communities from nine South African states.

“I hope that the outcome of APAC will influence both bodies, CITES and CBD. Both are currently making decisions without Africa’s voices.”

Going forward, the CIC encourages all stakeholders, including international environmental bodies, to take on board the outcomes from the Congress in order to help support wildlife and people throughout Africa, while also increasing the presence and recognition of IPLCs in the upcoming CITES and CBD meetings in November and December this year.

If you would like to learn more about the Kigali Call to Action for People and Nature, the full statement is available online.