The origin of the CIC Handbook for the Evaluation and Measurement of Hunting Trophies (the Handbook) goes back to the early twentieth century. The first person to describe red deer antlers with a scoring formula was Herbert Nadler (a Hungarian hunting journalist), who did so in 1925. This first red deer formula was developed further and was subsequently approved by the CIC in 1937 on the occasion of the International Hunting Expo in Berlin. This was the first occasion that the term “CIC formula” was used. The formula was modified in 1952 and was approved in 1954 in Düsseldorf. The CIC formulas have successfully served hunters’ societies across the globe for more than 50 years and have been translated into dozens of languages.

Despite the previous system’s success, it seemed that some interpretations of the measurement parameters evolved into isolated practices which caused problems related to the comparability of results. Recognizing this issue, the CIC launched a revision process and initiated the renewal of the system at the 2009 CIC General Assembly.

After years of extensive discussions, the technical content of the Handbook was finalized at the Trophy Evaluation Board meeting during the 61st General Assembly in Milan (26 April, 2014). Shortly afterwards, the new Handbook was released on 20 November, 2014 and was provided to all CIC members, Senior International Trophy Judges, and Certified CIC Measurers. 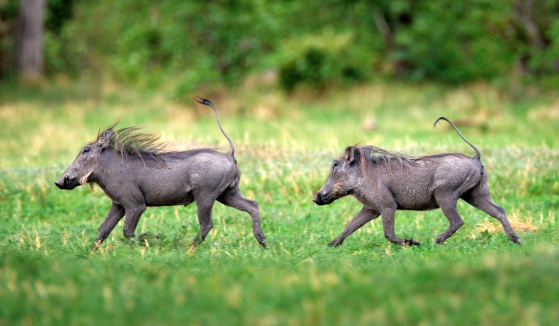